A trip to Walt Disney World is a big deal, whether it’s your first time or your 20th! Here are some Disney World tips and tricks for Families that will give you the secrets to make your next trip the BEST for your kids! 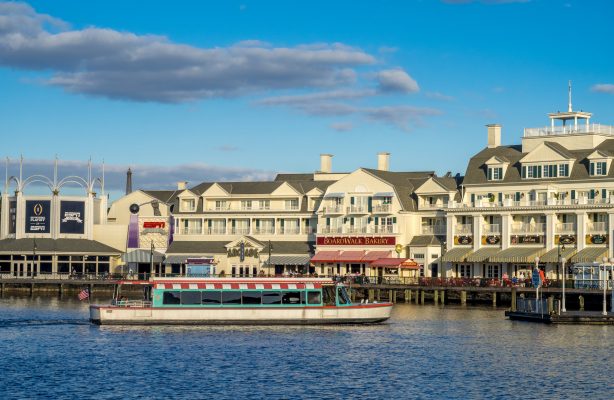 There are several advantages to staying on property at Disney, including Extra Magic Hours, bus service between the parks, and the ability to sneak back quickly for a swim or nap.

Below are a few Disney Resort Tips and Hacks that you should know before heading to your Walt Disney World Resort.

Disney offers its own bus service to and from the airport and your Disney-Owned Hotel. You can also label your luggage before you leave home with their special yellow tags and your bags “magically” appear in your hotel room about 3-4 hours after you arrive in Orlando. (You do need to schedule in advance, with enough lead time for your yellow tags to arrive.)

You may be tempted to get book a shuttle, so you can get to the resort faster. We did this one time and, while we did get there a bit faster, it was definetly a bit of a letdown to drive into WDW without the video playing. Plus, waiting for and retrieving everyone’s luggage at MCO is not a magical start to any trip.

Trust me on this one, just use the Magical Express.

Request a (free) wake-up call and put the phone on speaker when it rings. Your entire family will get a kick out of it and it’s much more fun than setting the alarm on your phone!

Have Amazon Ship Directly to Your Hotel

If you want to have Clif Bars, snacks, or even ponchos for your trip, you can have Amazon send them directly to your resort, so they are there for your arrival.

Instruction for having packages sent to your WDW Resort

Have Your Souvenirs Sent Back to the Hotel

You can have any merchandise you purchase in the parks sent back to your Disney-Owned Hotel. This is so much more convenient than lugging your purchases around with you all day.

Important tip: Do you not do this on the day before you are scheduled to leave, especially if you have a morning flight. There is a very good chance that your purchases will not arrive at the hotel before you need to leave.

Another note on souvenirs purchased at WDW: if you accidently break something, they will replace it free of charge during your trip. This is an amazing perk and has helped calm the kids in my family a couple of times!

When I started taking my kids to Disney, Pal Mickey was about as techy as it got. (If you’re not familiar with this guy, you can read all about him here.)

Today, you can plan most of your tip on the My Disney App and keep the kiddos entertained in line with the Play Disney App.

I recommend downloading both of these the moment you decide you’re going to take a trip to Walt Disney World.

You can use this App to manage most of your Disney Trip. You can check ride wait times (no need to trek to the back of the Magic Kingdom to check the wait time on Splash Mountain!), book FastPasses, and make dining reservations.

You can also check park hours, pre-order meals at select locations, and view your PhotoPass pictures.

The Disney Parks App locates where you are in the park and allows you to have interactive experiences while at the following attractions:

In addition you can also access the Soarin’ Challenge and Agent P’s World Showcase Adventure while in Epcot using the Disney Play app.

Book Your FastPasses in Advance

You can select 3 FastPasses per day (in one park) and the most popular rides “sell-out” way in advance.

In theory, you can use your three FastPasses in the morning and then book additional Fastpasses later in the day (either the same or a different park). I say “in theory” because there generally isn’t anything worth FastPassing left later in the day, although you could get lucky.

Didn’t Get a FastPass for Frozen?

Even though the World Showcase doesn’t open until 11am on most days, Frozen opens with the rest of the park. Get to EPCOT for rope drop and head straight to Norway…every time we’ve done this, we’ve gotten on the ride in about 20 minutes!

They are notoriously miscalculated! This is one ride I almost exclusively FastPass unless the park is empty. All of the FastPasses for this ride usually get distributed, it’s a timed “show”, and the theater needs to be filled and emptied prior to and after each show.

Without fail, anytime we’ve gotten into the stand-by line for Soarin’ there is usually and extra 15-20 minutes of wait time. That being said, if you’ve never ridden it or have time to wait, it is ABSOLUTELY worth it!

Try to Get in the First Row of Soarin’

You’ll get to enjoy the show without having a view of everyone’s feet dangling in front of you!

Use the Rider Switch Option

We used the Rider Switch Option numerous times when one or both of my children where too little to go on a ride. Simply approach a Cast Member and they will give you instructions on how to proceed.

Essentially, it works like this: one adult goes on the ride while the other waits with the small child. When the first adult gets off the ride, the second adult is able to to skip the line and get right on.

The Rider Switch Option is Available at the Following Attractions:

Skip the Parade and/or Fireworks

If you’ve already seen the parade and/or fireworks (or you can live without them) this is the PERFECT time to ride those popular rides.

We’ve ridden Space Mountain, Splash Mountain, and Thunder Mountain with almost no wait times during the evening fireworks at Magic Kingdom. One time, we even got on the Seven Dwarf’s Mine ride with a 20 minute wait. In June! That’s almost unheard of during any other period of the day.

Each park has his own variations/design on the souvenir popcorn buckets. Purchase one at the beginning of your trip and you can refill it throughout the trip for around $2.00.

If you’re celebrating something special while on your vacation (birthday, anniversary, honeymoon, etc) stop by the front desk of your resort or Guest Services in any of the parks. They will give you a button for free to wear during your visit and you’ll likely receive a little extra attention from cast members during your trip.

When my kids where little, they LOVED trying to collect sets and trading with Cast Members.

The pin sets in the park are fairly expensive, but there are other options: 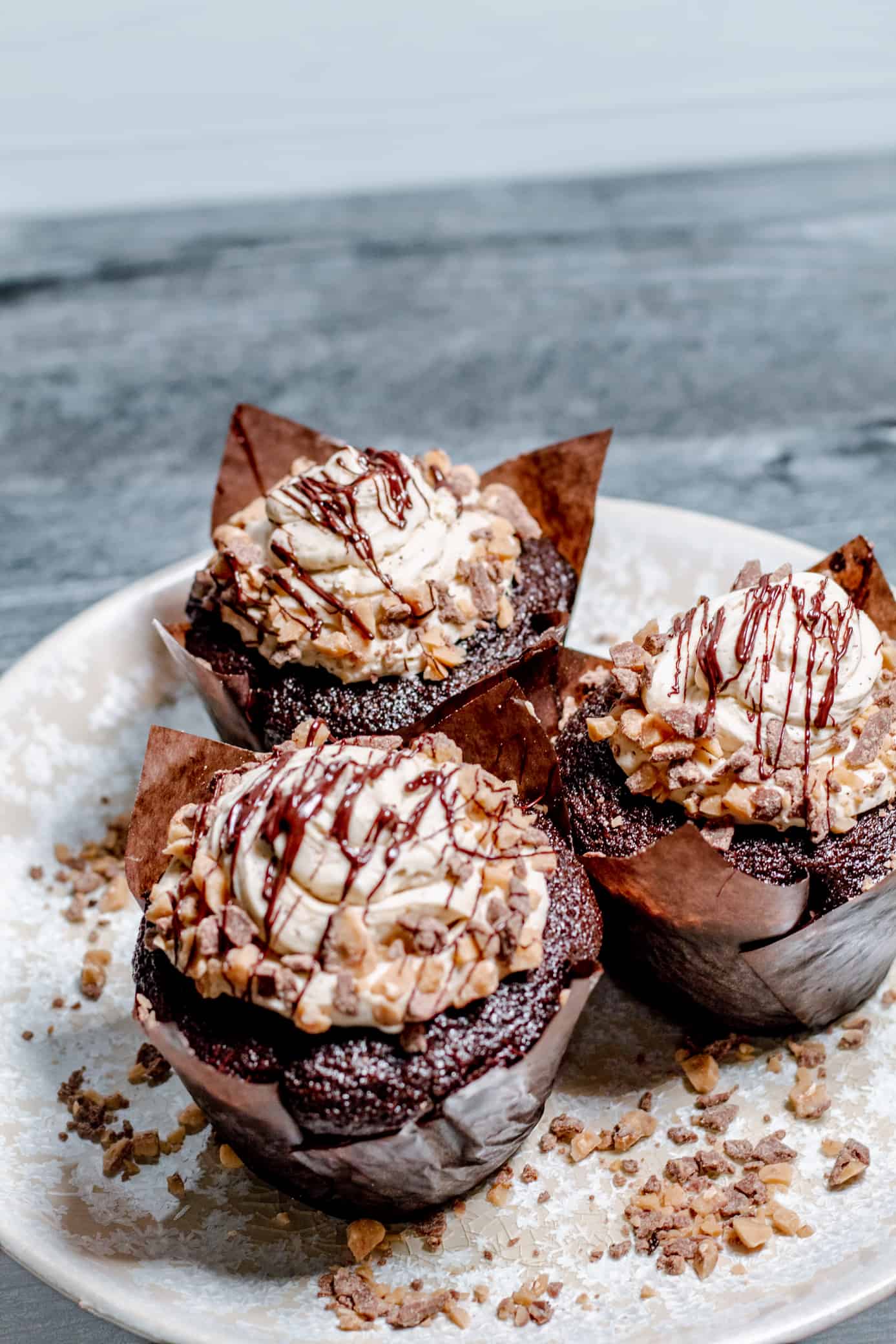 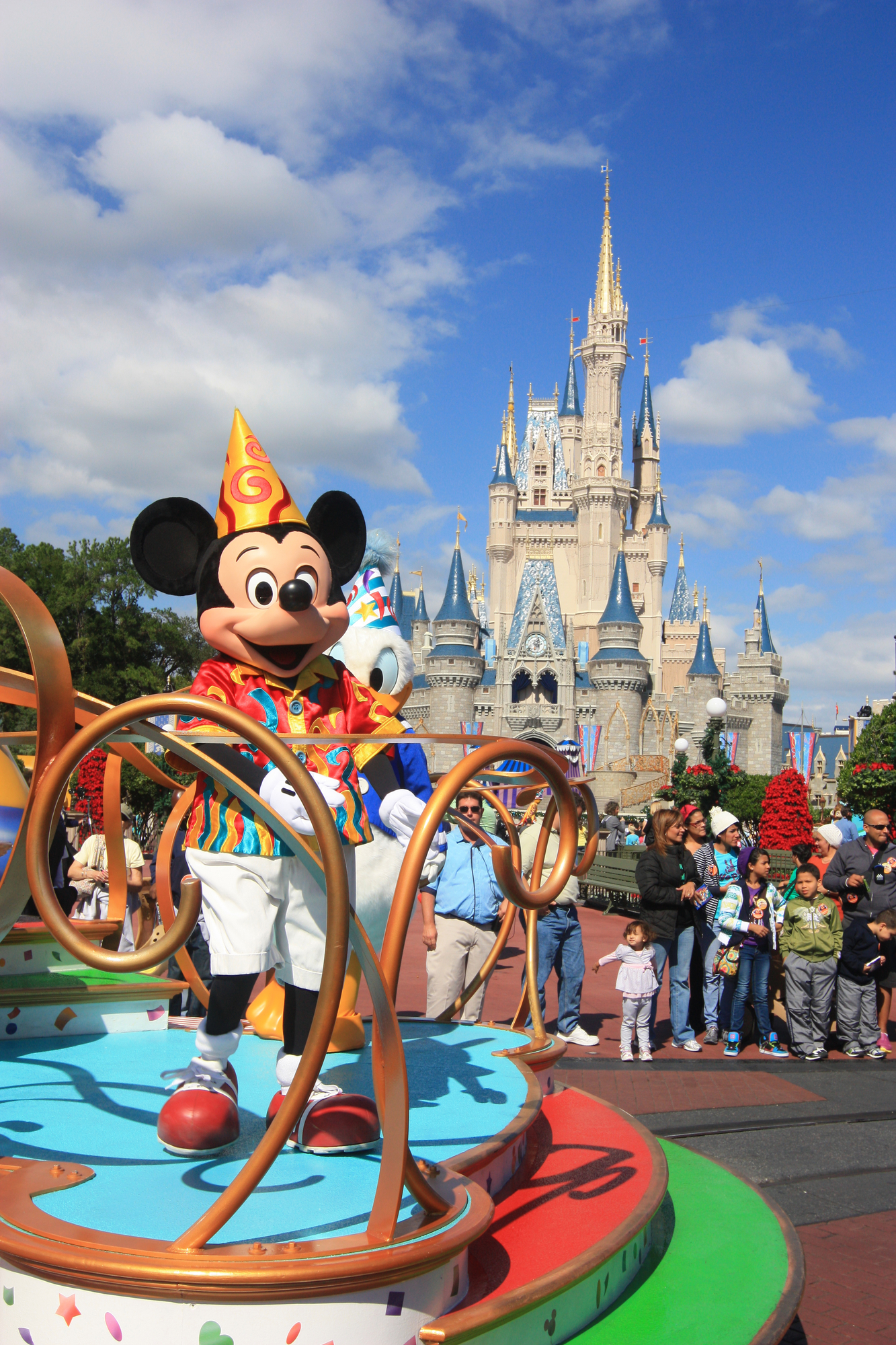